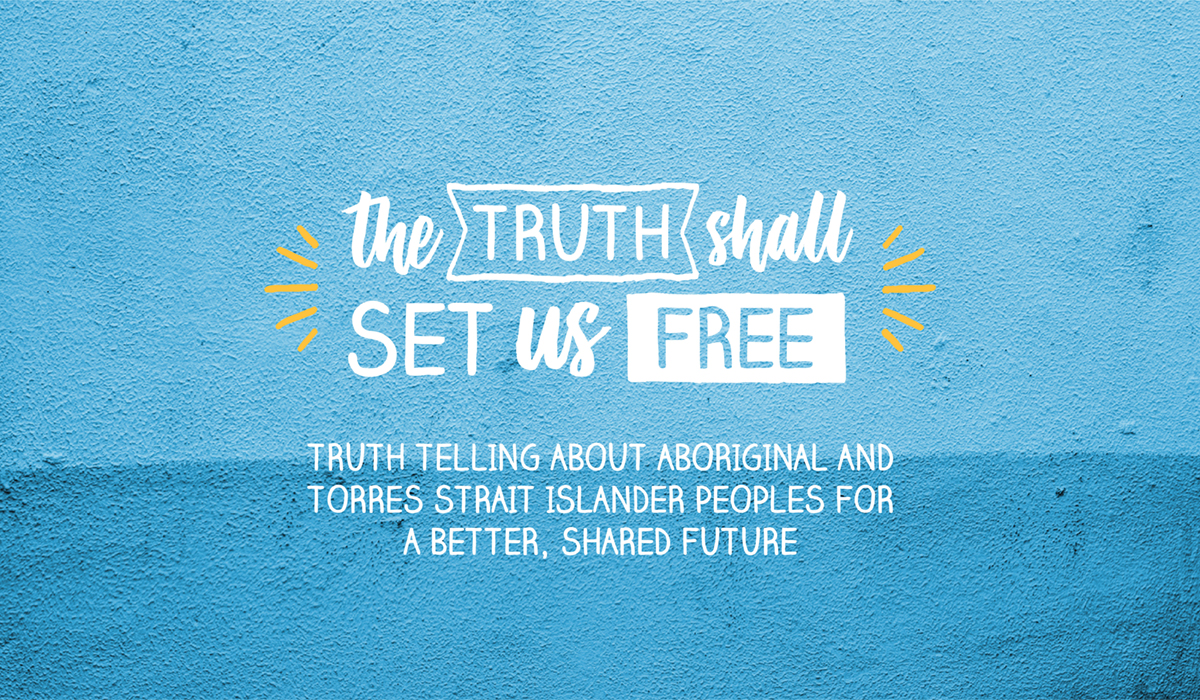 THE TRUTH SHALL SET US FREE

As many of you know, this week is NAIDOC week, and the theme this year is “Voice. Treaty. Truth.” In line with this, we’re going to be doing our own truth-telling here, to contribute to that happening all over the nation. Some truths will be familiar, some hard to hear. Others may be hard to believe, but all are worth knowing and remembering because they hold the key to a better future – for all Australians.

These statistics are today’s truth. Compile these with those of our shared Australian past, and you begin to understand more clearly why the road to reconciliation is a difficult one.

The journey is not without hope, however, because while these sad truths threaten to overwhelm us, we have others that we draw strength from and make use of.

Increasingly around the country, these truths are seeing the light of day. More and more we, and other non-profit organisations like ours, are putting the pieces of a shattered puzzle together – recognising that when First Nation Peoples’ voices are welcomed to the table and genuinely listened to, their know-how, skills and innovations are of great benefit to us all.

How you can help

If you’ve read this far, it’s fair to say you’re interested in being an ally to young First Nation Peoples. Here’s what you can do:

NAIDOC week provides plenty of opportunities – for listening, witnessing and reflecting. We’d love to know; is there anything you’ll be taking from the list here?