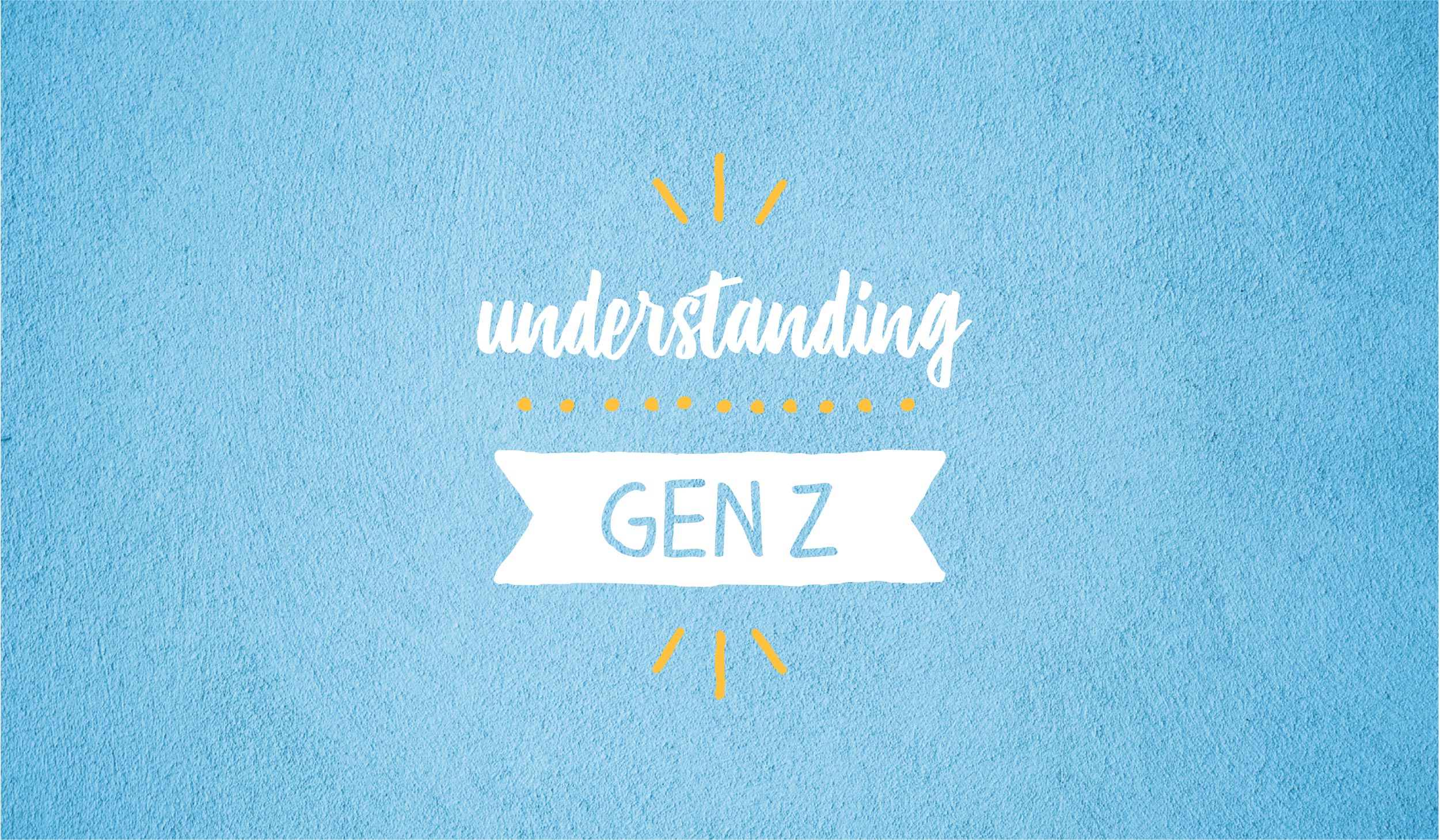 According to the stats, Australia is in the midst of great generational change. There are now more Gen Y and Gen Z Australians in the workforce than there are Gen Xers and Babyboomers. And by the time 2030 rolls around, our newest recruits today – those under the age of 25 right now – will be the dominant generation in our workforce.

If you want to engage with your Gen Zs effectively and prepare for the future, you’d better have an understanding of the very different mindset this generation is packing.

We’re grateful to Australian researchers, McCrindle Research and their 2019 report, ‘Understanding Generation Z: Recruiting, Training and Leading the Next Generation’ for the insights we share here. Our experience with young people concurs.

So, who is Gen Z, and how are they different?

Obviously, the age difference is the first distinguishing factor. Gen Z were born from 1995 to 2009. Being young, Gen Z have different priorities in life.

They are the most likely generation to be renting and the least likely to have children. But this could be said of any generation, right? When you’re young, you’re young. Not so. Researchers now know, people resemble their times more than they resemble their parents. They are shaped by their current age, their times, the formative social, political and economic conditions they grow up in, and the experiences that occur during their childhood and teenage years.

Today’s Gen Zs will not grow up to be just like their parents or grandparents.

Even though Boomers, Gen Xers and Gen Ys have experienced the digital revolution, Gen Z were exposed to text messages, social media, smart phones and other screen-based devices during their formative years. This means they are not just ‘tech savvy’, like Gen Y, they are tech dependent. Digital technology is almost like the air they breathe, or their first language.

Technology integrates seamlessly into all aspects of their lives. This is unlike the experience of older generations who’ve simply tacked technology on by migrating towards it.

In the workplace they’ll be hardwired to expect simplicity and flexibility, up to the minute information at the touch of a button, casual and open discussion, and visuals and videos for imparting knowledge and sharing information.

As the world’s most globally connected generation, Gen Z are playing an enormous role in who we are as a nation, which is putting pressure on policy makers. Take the recent rise in activism on climate change, and the resurgence of activism on discrimination and harassment borne out global campaigns such as Black Lives Matter and the #metoo movement.

Celebrities and social influencers are more global than they have ever been, the darkest corners are more visible than ever before, and Gen Zs the world over are more sensitive to injustice. They’re demanding leaders in politics and business dismantle systemic barriers to a safer, fairer world.

Business leaders, prepare to have any policies and rules with no good reasoning behind them questioned!

3. THEY’RE HIGHLY SOCIAL (ALTHOUGH IT MIGHT NOT LOOK THAT WAY)

Gen Z is the most socially connected generation – connected 24/7 – and the most likely generation to be shaped by their peers. In addition, thanks to Instagram and Facebook, Gen Z are influenced by a much larger network.

This constant connection and constant stream of information has the potential for positive and negative impacts. Gen Z might struggle with digital distraction; however, they are collaborative learners. They enjoy teamwork. They bring fresh ideas, inspired from around the world, and a more emotionally and culturally intelligent workforce.

Gen Z are moving homes, jobs, and careers faster than ever before – a trend that is expected to continue. Today’s school leaver is expected to have 18 jobs across 6 careers. This is not only a consequence of being young, but also of new career expectations. Gen Z is looking for opportunities and options that will enhance their lifestyles, not just their bank accounts.

They’re also highly entrepreneurial and wanting to make a difference in the world. The Gen Z you encounter at work today might easily be an employer with a side hustle as well as an employee. This is great for organisations because they’re employing people who have a deeper appreciation of business. Gen Z can also teach the older generations new tricks and offer new insights for businesses wanting to become authentically values based.

Information overload has increasingly led to messages and information today being delivered via images rather than text. Gen Z, as you’re no doubt guessing by now, are the generation who will be far more likely to watch a video summarising an issue rather than read an article on it.

Gen Z are the future. Take the time to get to know and understand them and your business will be able to better engage, train and lead them.